Letters to Myself: Gaining Perspective

You can read part one of this letter here: Letters to Myself: Basic Training

In September of 2016, you’ll learn that the rigidity of dystonia prevented your arm swing as far back as age 13 (anxiety was even further back).

As you try to get back in walking shape in 2021, you’ll find that your right knee doesn’t bend, and that your left foot hurts on your bridge and sole. Your left leg isn’t much better, but at least you can move, albeit slowly. 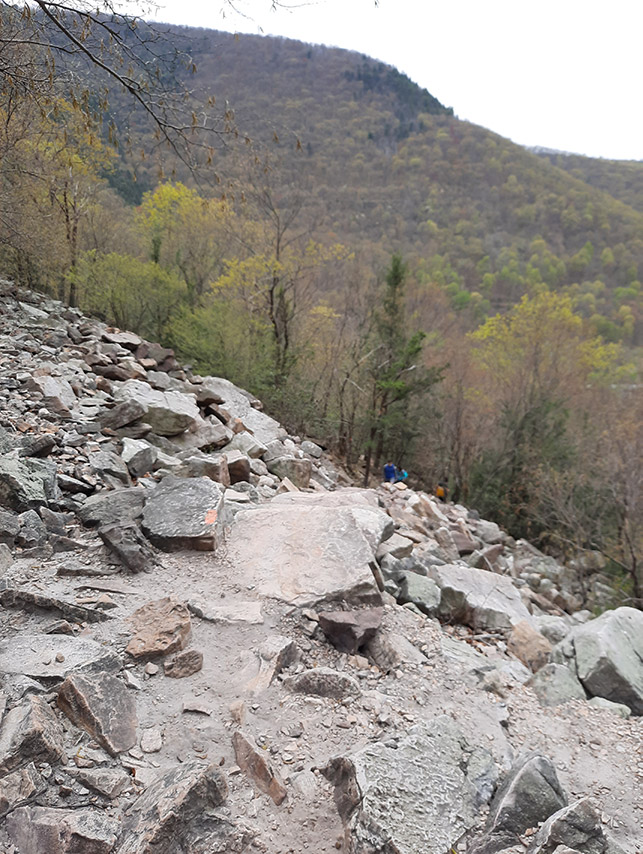 Some people might be embarrassed to perform the "weird" walking style that is festination, but perspective is everything.

Your embarrassment was front-loaded. Learning to live with anxiety was, too. You don’t generally give a hoot now since you’re comfortable with your "peeps." You’re happy in the solo accomplishment world where you are your only physical competition.

For the most part, the only times faster and further matters is when you’re thinking about hiking to the Grand Gallery, ascending Mount Defiance, or needing to soak your feet/get a massage.

You’ve learned to deal with this because there’s no choice. Unpredictability is life. All of the Type A people feel it hard, but you learned to work through circumstances. Life front-loaded dark days early. It sucked then, but you can appreciate your circumstances better now.

To put this in perspective, you need to understand a simple truth: getting old with Parkinson’s means you ache "like a bad dog." You’ll co-opt that phrase from a guy who grew up in Louisiana.

You’ll meet him in tech school. You have no idea where he is at the half-century mark. Many of your friends you missed on this Easter day 1990 vanished like that.

That said, on the aching note, your late 40s self will include a personal masseuse. She’s no youthful Bangles member, Molly Ringwald, Belinda Carlisle, or Kim Gordon, but she’s "the bomb" at putting your pain at ease.

She can stop your tremors for the better part of an hour. That’s something since you're not a fresh-faced 120 pound kid anymore either!

And yes, "that’s the bomb" is a phrase that was popular around 20-25 years ago. You were too old to use it in 1998, Dan. You’re really goofy for using it in 2021, especially with how ancient your white chin hair makes you look. 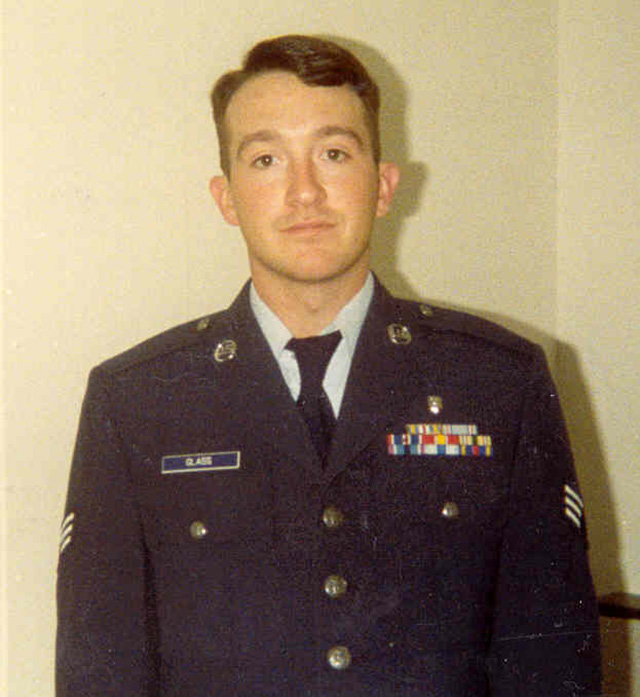 For a while, Air Force you will work in medical, but nursing isn’t you. Helping people is. Parkinson’s will give you the opportunity to do that. Your work and scholarly life leading up to that will help you.

Working within education, medical, and disability professions, you’ll gain insights to be able to share nuggets of wisdom such as:

"I've always said that we as Parkies/People with Parkinson's need to know the side effects of our medications. I say this as a believer in research. Simply stated, some of these effects are 'pretty bad.'

As patients, it is our responsibility to look into the 'what ifs' and assess ourselves for the appearance of these. If the bad things appear, we need to let our medical team and caregivers know. Asking and being told no is better than not getting the yes you need."

What working in medicine in and of itself didn’t teach you was how it feels to take these medicines and endure these effects. Parkinson’s and your life taught you that. Those 2 instructors making your life miserable is showing you how to work through a sewer of nastiness thrown at you.

So they're doing you a favor. I’m not saying to make them your "besties" for doing this, but this lesson/punishment was always yours. Your name is on the package's gift tag.

Besides, it’s a fraction of Jackie Robinson’s 1947. If he can survive the hate and death threats to himself and his family, you can find the strength to fight back at this. Now, dry your tears and get back in the dorm. You’ve got things to do and people to represent.

On a positive note, 31 years later, at least you can be thankful to Joseph Heller that you didn’t transfer into General Scheisskopf’s unit. All they do is march.

The Fear of Forced Change