Letters to Myself: Basic Training

I’d like to tell you that things get better than this nasty punishment you’re in right now, but that’s all a matter of perspective. Yes, "rational" people don’t put adults in timeout on a staircase because they can’t march.

Then again, your training instructor was probably sick of yelling at you. This gives you both a break from that. Take a deep breath. They're going to yell at you a lot more over these next 7 weeks. 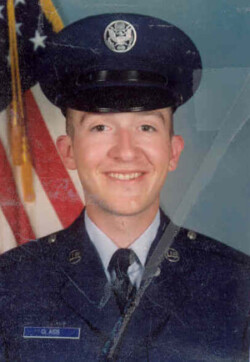 Yes, you’re going to get off this dormitory stairway, but you’re never going to stop thinking about why you can’t march or walk without bouncing.

Of course, you know that you are only able to swing your arms when you march/walk by consciously thinking about it. You've known that since 8th grade. So it goes.

However, in just a few short weeks, you’ll realize you're so bad at marching, your Air Force flight will leave you and the other horrible marchers back at the dorm when they go to compete for honor’s squadron.

It won't seem like a punishment until it is.

Nevertheless, the US Air Force will let you live in England from 1991-1996, so it’s not all bad. In fact, you’ll get to do many great things there.

Over the next few years, you’ll become very familiar with the culture and music scenes of London, Cambridge, and Bury St. Edmunds. Prior to that, you’ll go to North Texas, and then you’ll go to Sacramento for more training. 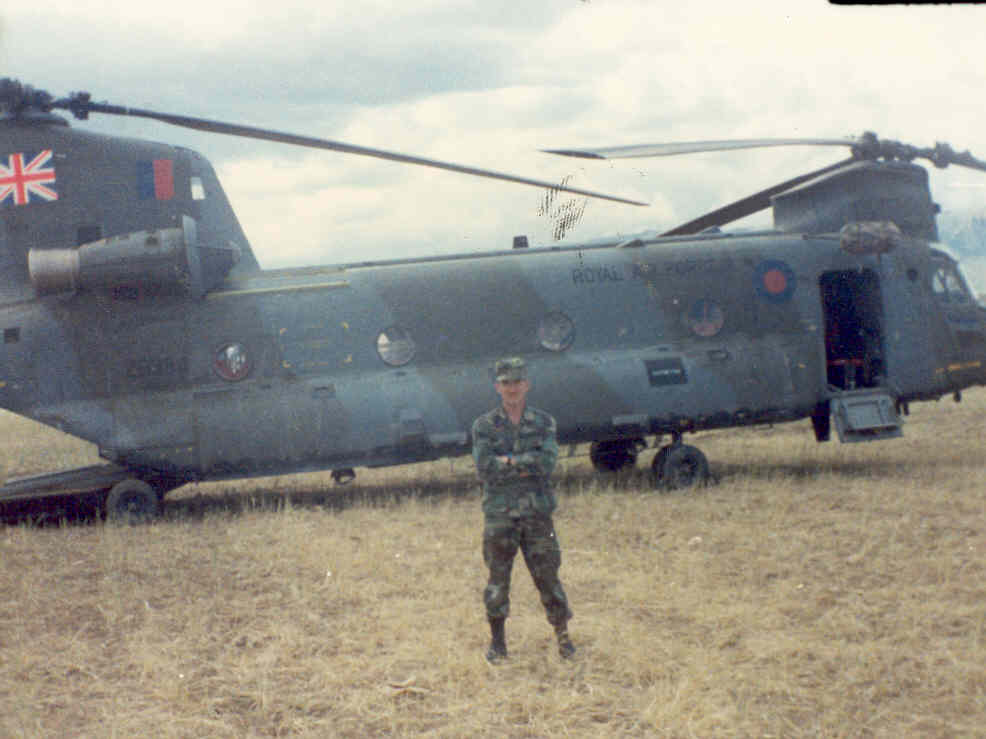 What’s that you’re saying? I know you were planning to stay local, but someone else needed that base more than you did. You’ll understand that when the time comes to leave and when you think about why you did it.

In your British days, you’ll see great concerts, as well as castles and cathedrals. You’ll see Stonehenge, but it will be at night through a fence. You’ll meet great people and learn a lot about life, even if culturally, you’ll always be an expatriated American with Anglophile tendencies.

Despite being in the region, you won’t see Continental Europe until 2019 when you and your "ride or die gal" Heather go to Iceland, Greece, and Italy. It’s probably for the better since you appreciated it more at that time.

Your wife is truly the best thing in your life. Without her, you'd be in dire straits (not the band). Yes, she is "all that."

As for Europe, though, that's not entirely true because you drive from one base to the other in Germany to get to the Turkish Syrian Iraqi border, but that doesn’t count since it wasn’t "fun." Details? No, that's a story for later! 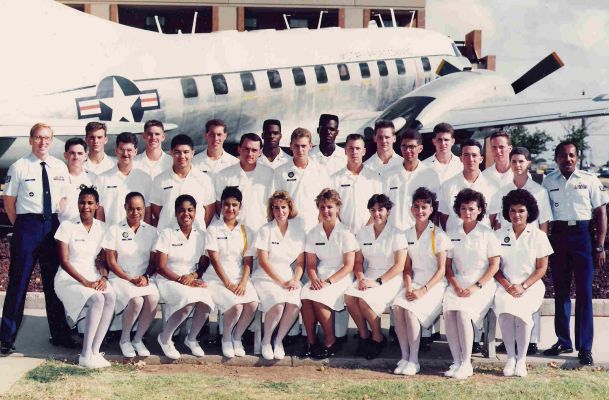 Parkinson's issues and the Air Force

I digress, so back to basic training. In a couple weeks, you will mess up AGAIN and let a screaming officer into the dorm. By the way, this is the time you're left off the marching roster, stuck on dorm guard duty.

Who knew early Parkinson's issues would add to this sort of conundrum? Angry Officer will be on the safe visitors list, but he’ll show you the wrong type of identification.

This mistake will cause you to spend an extra week of your life "recycled" to a new flight where you’ll be homesick, filled with failure, and befuddled.

Before your Air Force experience is over, you will gain perspective, but this will magnify some of your undiagnosed anxiety issues exponentially.

What to Expect When You're Newly Diagnosed With Parkinson's

15 comments
This article represents the opinions, thoughts, and experiences of the author; none of this content has been paid for by any advertiser. The ParkinsonsDisease.net team does not recommend or endorse any products or treatments discussed herein. Learn more about how we maintain editorial integrity here.