Mindfulness for PD – What Does the Research Say? 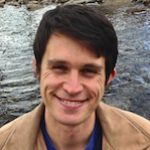 In my time working with PWPs, I’ve been impressed by how research-savvy the community is! Far more than with many other medical diagnoses, PWPs tend to be well-informed about the research and actively engaged in studying it, sharing information, and promoting further research.

With this in mind, and since several of my posts on this site are about practicing mindfulness, in this post I’ll introduce information about research on the effectiveness of mindfulness.

Although the word “mindfulness” comes from an old English word, myndful, meaning “of good memory,” its meaning in American culture today can be traced in large part from the work of a single individual.1 Jon Kabat-Zinn was born in 1944 and earned a PhD in molecular biology at MIT in 1971. Kabat-Zinn thus had one foot in the world of medical research, but he had another foot in the world of Eastern practices like meditation and yoga, and he wondered if he could draw the two worlds together.

In the late-1970s, he started the Stress Reduction Clinic at the University of Massachussetts Medical School and created a new program, named Mindfulness Based Stress Reduction (MBSR). MBSR is an 8-week program in which participants meet once a week for two hours, have daily homework practices, and do a 1-day mindfulness retreat. The program teaches mindful awareness through body scans, mindfulness meditation, and simple yoga exercises.

Although there are now tons of programs and methods for learning mindfulness, I highlight the history of MBSR because it became the first standard platform for mindfulness research, has spread around the world, and continues to be the basis of studies. Many of the program’s early participants were people with chronic pain. The research results were impressive. In this study from 1982, for instance, over 50% of the participants reported greater than 50% reduction in pain at 10 weeks. The program’s success in this area led to further studies, looking at the effects of mindfulness for cancer patients, people with chronic anxiety or mood disorders, people with substance abuse problems or eating disorders, and many other issues.

From a basis of zero research studies per year on mindfulness in 1980, there were over 350 such studies in 2010, and that exponential growth has continued. (To learn more about this body of research check out the American Mindfulness Research Association.) The large volume of studies now includes well-over 100 randomized controlled trials.

Research on mindfulness for PD

But what about Parkinson’s disease? Unfortunately, as of now there have only been a few studies examining mindfulness for PD. In 2013, a group of researchers published a paper in Clinical Neurology and Neurosurgery in which they determined, using MRIs, that a mindfulness-based intervention for PWP lead to structural changes in brain areas affected by PD.2 Another research project published a qualitative analysis of a mindfulness-based cognitive therapy for PWP in 2010.3 In the case of another movement disorder, Multiple Sclerosis, a 2010 article in Neurology found improved quality of life, less depression, and less fatigue from a mindfulness training.4

If we extend the concept of “mindfulness” to include mindful movement (something which is suggested by the inclusion of yoga in MBSR), more Parkinson’s studies become available. (Theoretical research is currently underway to better understanding the intersection of mindfulness and movement.)5 A large study on Tai Chi for PD yielded impressive results for postural stability, and was published in the New England Journal of Medicine in 2012.6 A more recent study from Brazil found quality of life improvements in PWP from a twice-weekly, six-month course in the Feldenkrais Method® of somatic education, which teaches body awareness and mindful attention to movement.7

Compared to other medical areas, such as chronic pain or oncology, the effect of mindfulness on movement disorders is only beginning to be studied. On the other hand, well-structured mindfulness programs have been proven to be quite effective in areas which directly affect PD, such as reducing stress levels, combating depression, and refining body image. While more research on mindfulness for PD is necessary, the preliminary and related results are promising! 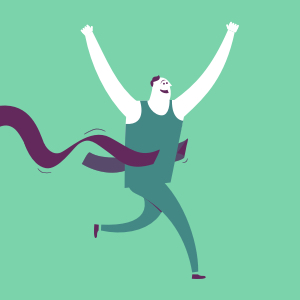 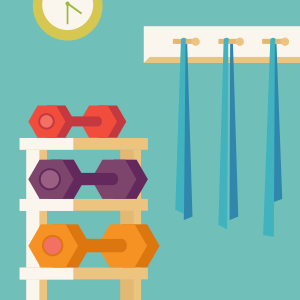 Physical and Occupational Therapy for Parkinson’s 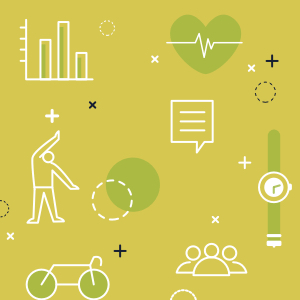 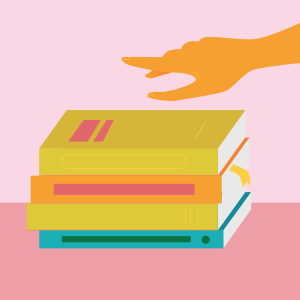