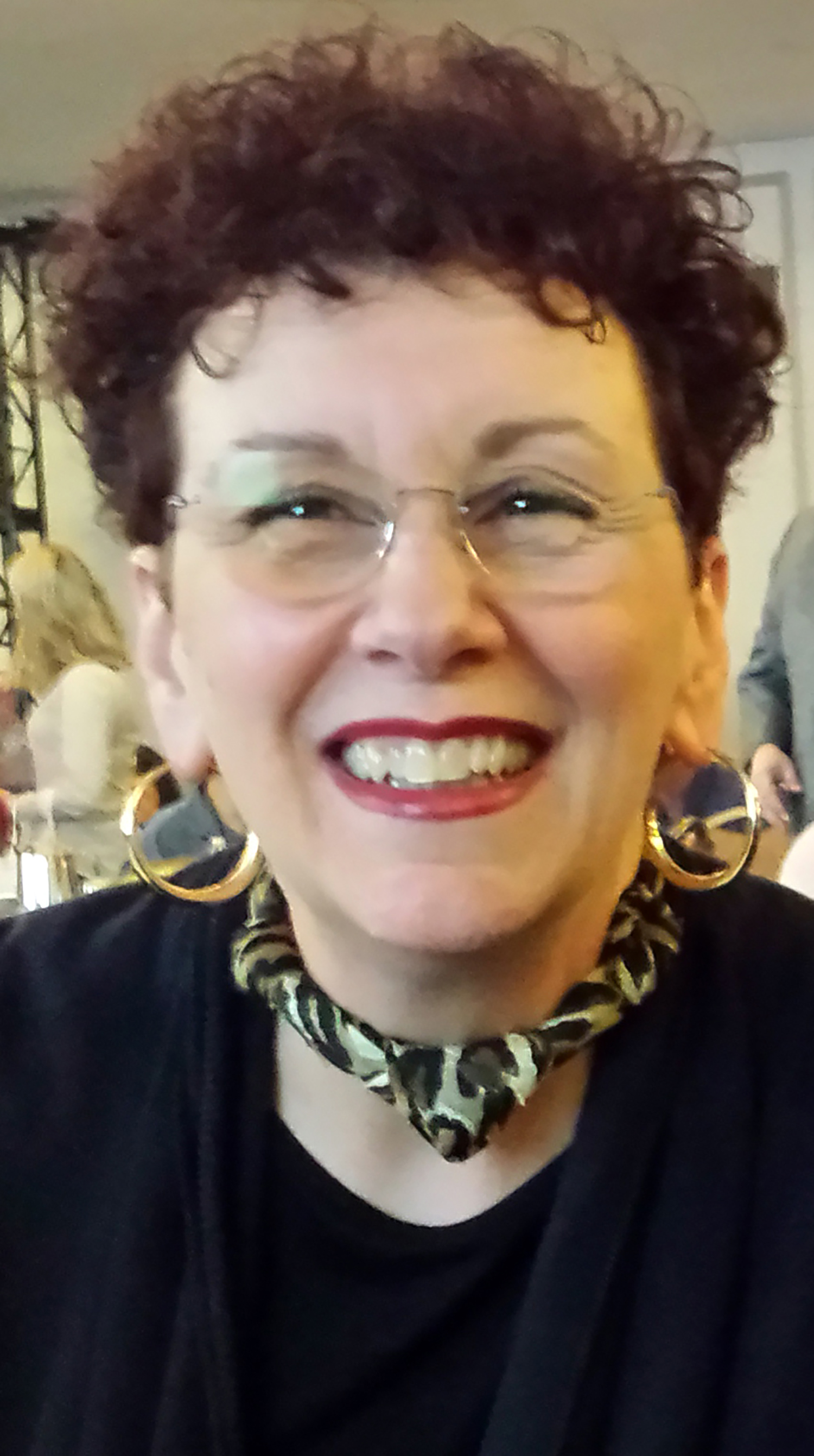 Karen was previously a patient leader on ParkinsonsDisease.net.

Karen St. Clair is a caregiver to her husband, musician, singer & songwriter, Rob Barteletti. Rob has lived with Parkinson’s (PD) for over twenty years.

Karen is an Ambassador in New Mexico for the Parkinson and Movement Disorders Alliance and has served on the People With Parkinson’s Advisory Council for the Parkinson's Foundation. She has attended the Michael J. Fox Foundation Policy Forum in Washington, DC for several years, meeting with the New Mexico delegation to ask for Parkinson's research funding and changes to Medicare.

Hobbies include reading, knitting, and walking their Labradoodle Zelda. Karen is a proud grandma to Jack, Sid, and Luca.

Click here to read all of Karen's articles on ParkinsonsDisease.net.

Fear of the Future: Caring for Someone with Parkinson’s