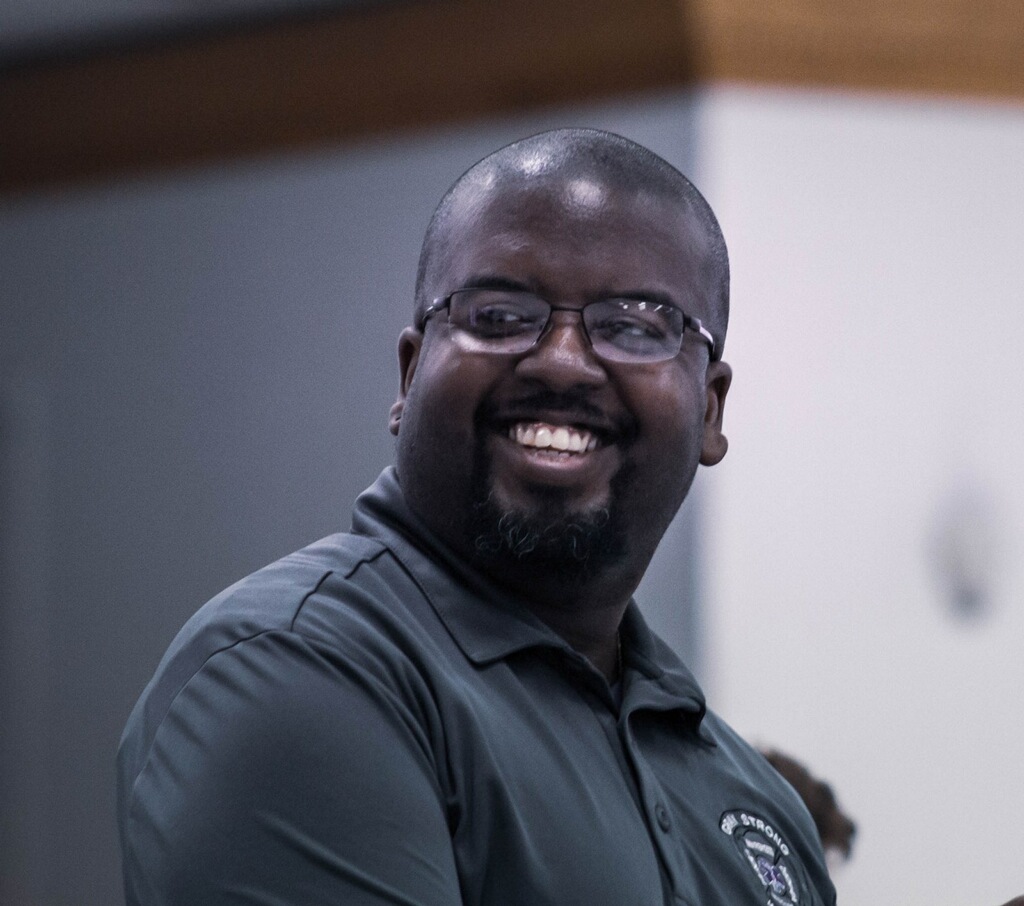 I was diagnosed with Parkinson’s on February 20, 2018. Two weeks after my 40th birthday and 1.5 years after developing one of the first motor symptoms - resting tremors. After taking care of my grandmother who had Parkinson's disease, along with being in healthcare for 14 years, the diagnosis did not come as a surprise. What did come as a surprise was the lack of local resources for Parkinson's community in my area. For that reason, I started a podcast called Trembling EMT: My Parkinson's Journey to share my story and spread Parkinson's disease awareness. I also founded a nonprofit organization called the Gray Strong Foundation to help those with Parkinson's move forward with the disease.

I’ve been in the emergency medical services field for close to 18 years. I became an emergency medical technician (EMT) in 2002 and an Advanced EMT in 2016. I spent 10 of those 18 years working in New Jersey at Robert Wood Johnson University Hospital in the Pediatric Critical Care Transport Unit and BLS 911 Service. I currently work as an Onset Medical Rep at an Amazon warehouse.

I’ve been married for 17+ years with 2 kids, Theo, 15 and Elena, 13. I have a dog named Benny and 2 turtles, Lulu and Lola. On my days off, I run the local chapter of a nonprofit organization called Pink Heals. We support women battling cancer, we are known for our iconic pink fire trucks which serve as a rolling memorial and are adorned with signatures of survivors along with messages from family & Friends in memory of their loved ones. I’m also an assistant scoutmaster at my son’s boy scout troop.

Click here to read all of Eric's articles on ParkinsonsDisease.net.

Is a Visible Illness Easier to Live With?

The Parkinson’s Symptoms Nobody Talks About: Results From Our Survey