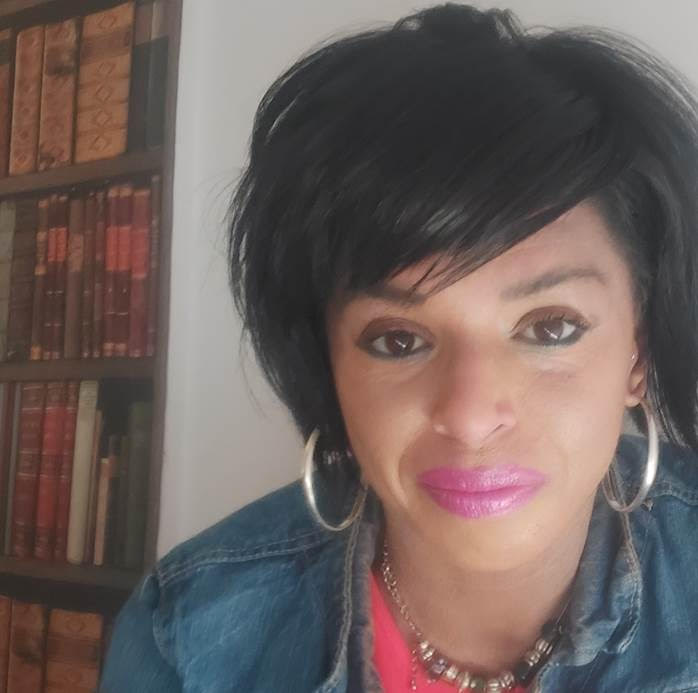 In 2012, Shamsa noticed her first Parkinson’s symptom at 27 years old. She had just gotten married and graduated with a Masters's in Education from The University of Cambridge.

She was 3 months pregnant with her first baby, moved to a new city, and started a new job. She didn’t have time to slow down or stop and listen to her body’s warning signals. So she continued to plough on.

The appearance of her first Parkinson’s symptom had coincided with her first pregnancy, but at the time she had shrugged it off, assuming that her baby was sitting on her sciatic nerve.

After giving birth to her beautiful, healthy baby girl; the undiagnosed, unmedicated Parkinson’s disease seemed to get more aggressive. Shamsa became completely housebound, had to relinquish her driving license, and was unable to care for her newborn baby or herself. For 6 months she was poked and prodded and forced to shuffle down long, winding hospital corridors in her desperate pursuit for some clarity about why her body was so weak, rigid, and slow.

In the middle of 2013, the results of a DaTscan showed absent putamen in the left side of her brain and reduced in the right side of her brain. Finally, some clarity followed. So, on July 29, 2013, at the age of 28, she was officially told "you have Parkinson’s disease." The news came as a shock and forced her into early retirement from her career in teaching.

It has now been 8 years since her life changed in a way she could never have fathomed. During this time, she has had another baby, an unsuccessful DBS surgery, and started driving again. Shamsa worked closely with the charity Parkinson’s UK to increase awareness of Parkinson’s disease in younger people.

Excitingly, she has returned to the world of employment and undergone stoma surgery to facilitate the administration of an intestinal form of Parkinson’s medication. Both of these have significantly improved her confidence and quality of life.

She is excited to join the ParkinsonsDisease.net community because she feels it is the right time to share her experiences of dealing with the daily challenges of being diagnosed with Young Onset of Parkinson's and juggling family and working life.

She hopes to offer comfort and solace to others who may be experiencing challenges and letting them know that they are not alone. Shamsa is married and lives in Birmingham, England with her 2 children.

Click here to read all of Shamsa's articles on ParkinsonsDisease.net.

How I Am Managing Micrographia