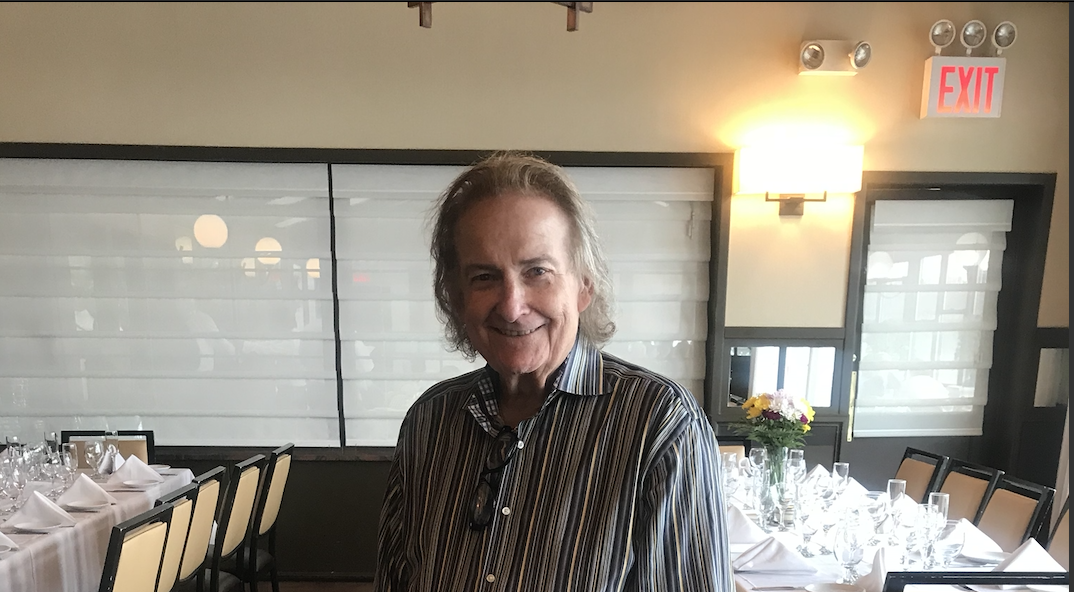 Marc Mitnick is a certified Speech Pathologist and patient advocate. He graduated from NovaSoutheastern University, Ft. Lauderdale, FL, with a Master's Degree in Speech Pathology and specializes in Neurogenic speech, voice and swallowing concerns of Parkinson's patients. He has worked in hospitals, skilled nursing homes, rehabilitation centers and private practice as well as teaching at universities. He has trained and mentored numerous graduate students on hands-on therapy techniques in treating patients. Marc has lectured on senior care, medical issues such as Parkinson's Disease, Stroke, voice and swallowing issues for these populations.

Marc's advocacy roles began with his late daughter, Jessica, who had Muscular Dystrophy and needed a strong advocate to deal with her medical issues and educational challenges as being the first handicapped child mainstreamed at her school district. His advocacy roles continued as he was appointed to The Committee on the Handicapped at the Merrick Union-Free School District, Merrick, New York, to represent the federal laws and rights of both students and parents with all concerns involving education and attending free and appropriate education in the least restrictive environment in their respective communities. He also was an Advocate for those in skilled nursing facilities and rehab centers advocating for additional therapy services for their patients.

Marc resides in South Florida with his lovely wife, Hilary, and their mal-shi dog, Cosmo.

Click here to read all of Marc's articles on ParkinsonsDisease.net.