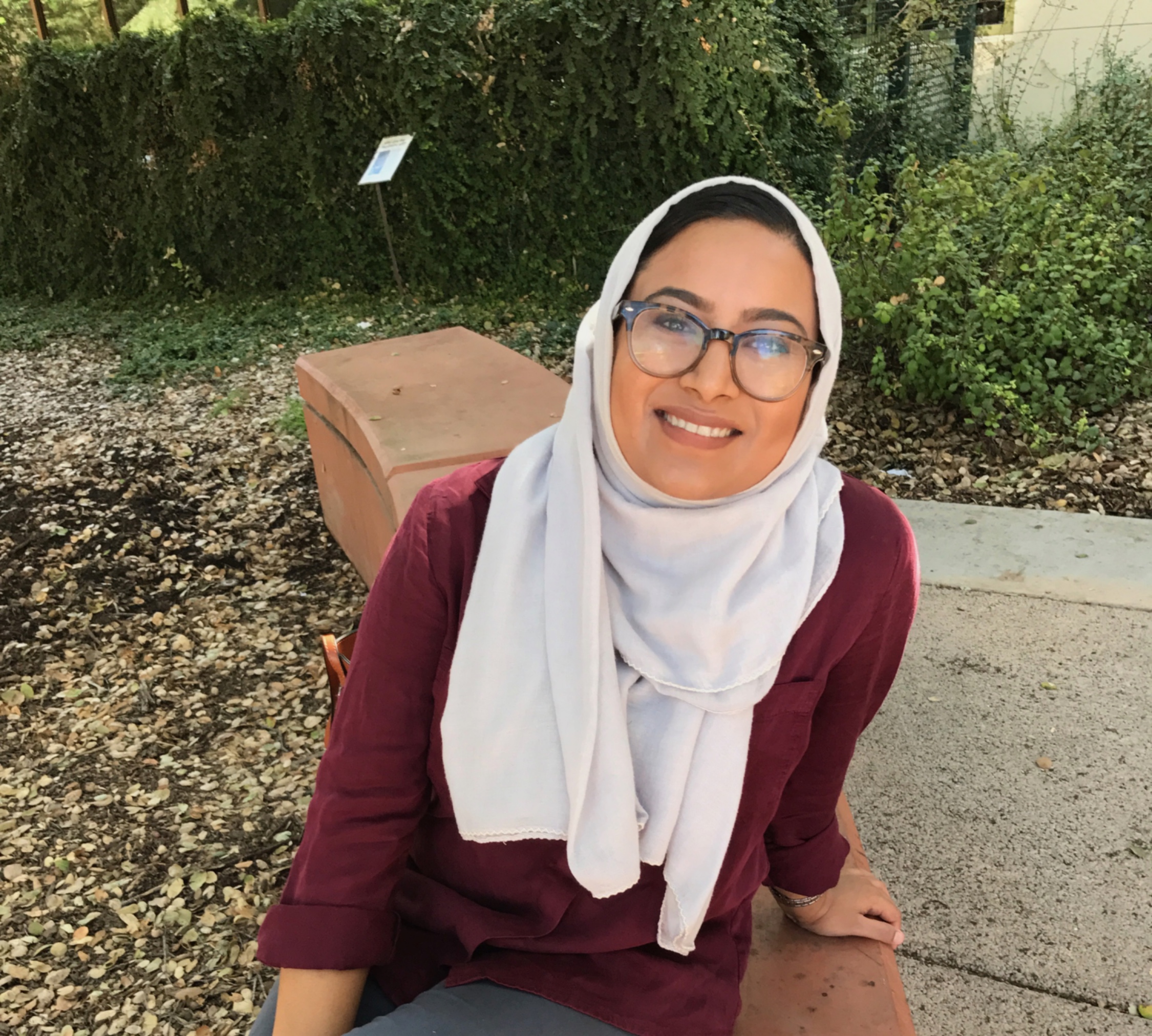 Juwairiya Syed’s father was diagnosed with Parkinson’s Disease almost two years ago. At the time, she was living at home with him and helping her mother and family figure out the next step of their journey.

Juwairiya’s father was diagnosed at the age of 64 years old, but the family had been seeing the signs for many years before. They suspect Juwairiya’s grandmother also had Parkinson’s Disease, but because of the lack of resources or knowledge, she passed away undiagnosed in 1984. Juwairiya’s father was a small business owner in Northern California until 2016 when the family moved to Dallas, TX and he retired. Juwairiya moved to Dallas after graduating in 2017 from the University of California Davis and lived at home for two years.
She is 24 years old and is a writer currently living in New York.

Each time she visits home she sees first hand the debilitating effects of Parkinson’s Disease, especially because of the lack of research and support from her father’s physicians. Much of what she has learned and taught to her family has been through her own research and hours of Googling. By writing of her and her family’s journey, she hopes to help others caring for family members with Parkinson’s Disease.

What’s Your New Normal Since Diagnosis?

For Care Partners: Tips To Help Make Time for Self-Care

Click here to read all of Juwairiya's articles on ParkinsonsDisease.net.