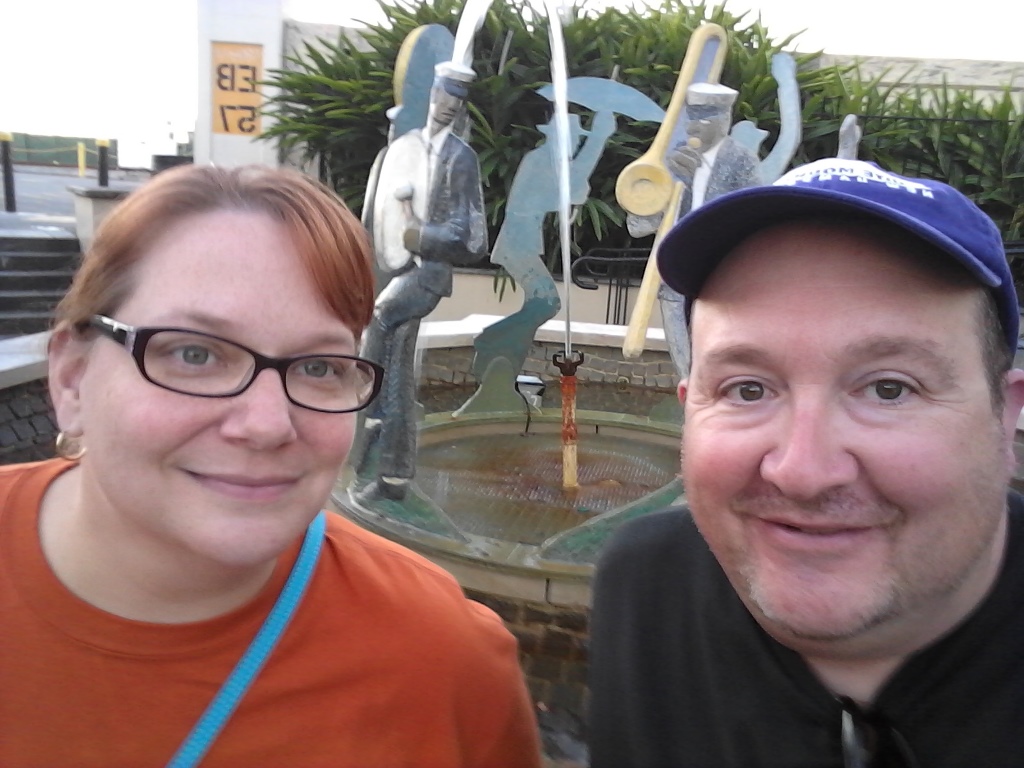 Dan Glass has had many life experiences since he was born in 1971. Growing up in suburban Pennsylvania, he developed interests in being a creative writer (3 books written so far), hiker, science fiction fan, baseball follower, photographer, traveler, music connoisseur, and consumer of way too many cheesesteaks, chocolate iced donuts, and pizza slices.

Throughout his formative years, his life had many adventures including being stationed in the US Air Force in England, where he stayed for a half year after out-processing, teaching English and writing on the college level, journeying cross-country several times to see 43 different states, marrying an amazing woman (Heather), and growing up and older with family and friends who taught him a lot about life. Oh, and he was diagnosed with Parkinson’s on November 1, 2016. Shortly after his diagnosis, he found out he also had Lyme disease.

Now, Dan is active in blogging about how he chooses to live a People First Life, how he advocates for knowledge and a cure, and how he believes that the best is yet to come for all of us “Parkies” (even if some days are not as positive as others). He’s also racing the sands of the hourglass to continue traveling and hiking, a combination he wants to include with his life story in a book called The American Book of the Living (a play on The Egyptian Book of the Dead). He hopes to be able to inspire others with his story, as well as sharing the stories of his heroes through this uphill journey.

Click here to read all of Dan's articles on ParkinsonsDisease.net.