Peripheral Neuropathy and Parkinson’s: The Connection

People with Parkinson’s sometimes experience weakness, numbness, and pain in their hands and feet. They may question whether these are symptoms of Parkinson’s disease (PD) or another condition. There is an increasing medical discussion about the existence of peripheral neuropathy (PN) in people with PD.

Peripheral neuropathy is a medical condition caused by damage to the peripheral nervous system (PNS), part of the body’s communications network. The PNS transmits sensory information signals between the central nervous system (CNS), the brain and spinal cord, and other parts of the body. The messages allow you to sense variance in temperature and instruct muscles to contract, enabling movement. Other types of PNS signals control general body functions including the heart, digestion, and immune system.

Peripheral nerves are essential regulatory messengers. When they malfunction, complex body functions can suffer complications.1 There are 3 kinds of nerves that make up the peripheral nervous system.

Neuropathic changes resulting in pain can be triggered by a variety of conditions, including diabetes, trauma, exposure to toxins and vitamin B deficiencies.6 Neuropathic messages can be disrupted by a loss of signal, weak or inappropriate signals or distorted messages, all resulting in communications errors. Symptoms associated with peripheral neuropathy vary based on the type of nerve fibers and the extent of the damage.1 They can include, tingling, and numbness and pricking, like pins and needles. If the neuropathy continues it can lead to muscle weakness and pain.

The more we learn about Parkinson’s, a neurodegenerative disorder, the more we are finding it to be a systemic condition, affecting the whole body, not just a motor disorder. Although typically characterized by tremor, rigidity, and slowness of movement, it is the non-motor symptoms of PD that are now getting increasing scientific attention.

Alpha-synuclein, a protein that is found to aggregate in Parkinson’s disease, creating formations called Lewy bodies, is a cellular hallmark of Parkinson’s disease. Its exact function is not known, however, evidence suggests that it may interfere with neurological signaling, resulting in changes in motor, cognitive and systemic functioning.

The link between peripheral neuropathy and Parkinson’s

Peripheral nervous system dysfunction is not uncommon in PD.3 The possibility that PD be considered a systemic disorder could account for the many experiences of neuropathies reported.1 Studies have looked at common Parkinson’s hallmarks such as levodopa exposure, vitamin B deficiencies, and alpha-synuclein deposits, as all playing a role in PN dysfunction.3

Scientists have looked at long term levodopa use combined with vitamin B deficiencies as possible conditions that could contribute to the development of PN. Levodopa exposure, particularly by infusion, could be a determinant of neuropathy development compared to oral levodopa and other kinds of dopaminergic treatment. Alpha-synuclein proteins, a structural characteristic of Parkinson’s disease, have been identified in the small nerve fibers of the PNS. This has led to the need to further investigate whether specific features of Parkinson’s may predispose people to develop peripheral neuropathy.3

There are a limited number of studies that have investigated the relationship between the development of peripheral neuropathy and Parkinson’s. Some small studies have found the frequency of neuropathies was significantly higher in PD patients than in controls. There are investigative questions that have been raised about a correlation of prolonged levodopa usage; and according to some studies, there is insignificant evidence to link levodopa usage with the development of peripheral neuropathies in people with idiopathic Parkinson’s. Therefore further investigation is required to evaluate whether PN could be another element of the disease or related to treatment medications, or some combination of the two.1

Data is limited on PD and PN because most people with Parkinson’s are treated soon after diagnosis leaving a limited available study population who are drug naïve, having not taken any levodopa medications.3 This makes it hard to distinguish between disease state symptoms and treatment-related factors. Therefore, it is not known whether correcting underlying causes may allow for neuropathy to resolve. Specific symptoms can usually be improved by lifestyle changes, medical procedures, and medications.1 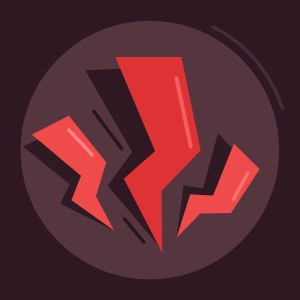 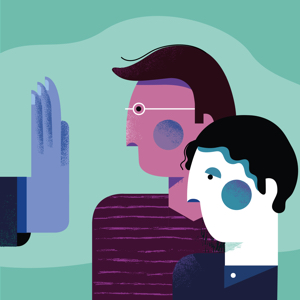 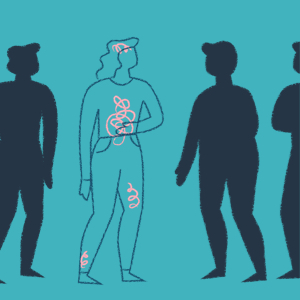 The Invisibility of Pain 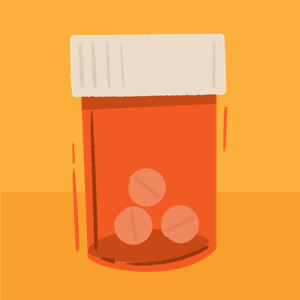